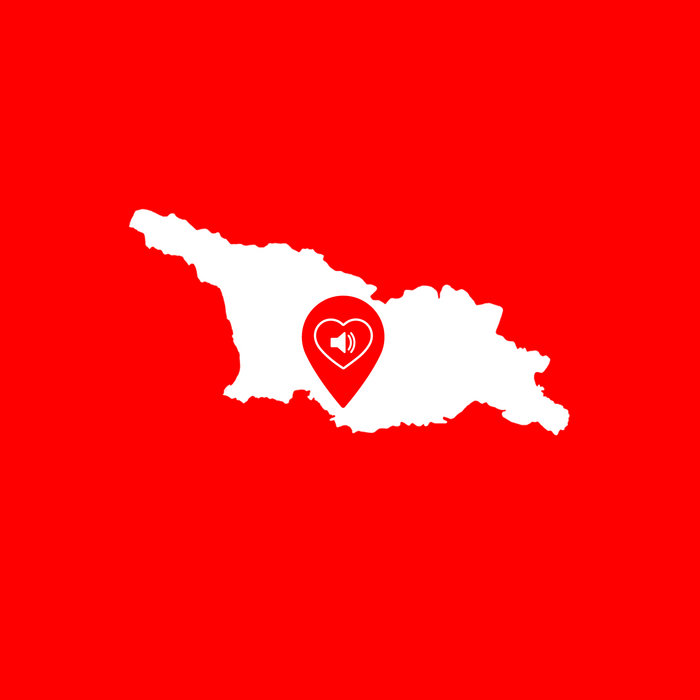 place : is a location specific - electronic music compilations where the proceeds are donated to a local cause. Highlight the local producers, and bring awareness to the social causes that are important to the creative community there.

In May 2018, Georgian police raided multiple popular clubs in Tbilisi, using excessive force against workers and guests. The officially stated reason for the raid is due to recent drug-related deaths and accusations of drug trafficking.

This sparked a two-day long protest in front of the Georgian parliament. “We dance together, we fight together” – under this slogan, people organized a big techno party. It was not just about dancing. These young people were protesting against restricting their freedom. Tbilisi electronic music scene has displayed unprecedented level of solidarity and unity and once again has proven that along with people, it stands at the vanguard of social changes, fights for justice, equality and freedom.

Human Rights Education and Monitoring Center (EMC).
Proceeds from this release will be donated to this organization.

Based in Tbilisi Georgia, Human Rights Education and Monitoring Center (EMC) is an organization working on human rights aiming to support creation of free, equal society based on solidarity.

They believe in freedom, equality and solidarity of the society, social and economic justice, in the idea of state as a guarantor of social justice and welfare. We fight for getting an inclusive and fair democratic system based on political participation.

The major instruments of organizational activities: research, advocacy, strategic litigation, teaching. EMC in its activities uses the approaches of social groups’ participation as well as their mobilization. EMC tries to support and incorporate their needs, concerns and demands into the political agenda.

A non-profit project from Air Texture